What to visit in Zadar: Museums

If you happen to find yourself in this beautiful city, a city with a rich history and cultural heritage, a city of tourism and center of Croatian Adriatic, you must visit its exceptional museums. Spend a day exploring them and find out all there is to know about history of Zadar and much more.

This museum is rather new addition to city’s amenities. The museum is located on top of the city wall and this location provides a nice overview of the harbor area. The Museum of Ancient Glass is situated in the renewed Cosmacendi house and an added annex in the courtyard of the existing building. This museum is a home of one of the most notable collections of Roman glassware outside of the Italian borders. It hosts a vast variety of glass jars, small vials, cups, and jewelry.  Most of these objects have been excavated in the Dalmatian region of Croatia, which was under Roman control for centuries until the fall of the Empire. Some of the most impressive pieces of the collection include exquisite small containers which were used by noble Roman women to store perfumes and essentials oils they used. There is also a glassmaking demonstration, and you can even buy glass products made right there at the museum. A perfect souvenir of a unique experience.

The museum was founded in 1832 making it the second oldest museum in Croatia, and one of the oldest in this part of Europe. It displays prehistoric archaeological material from the Old and New Stone Ages (Paleolithic and Neolithic), the Metal Ages (Bronze and Iron Ages), the Roman and Byzantine Periods, as well as archaeological remains from the 7th to the 15th centuries, most of which is tied to the material and spiritual heritage of the Croats.  As well, statues of Caesar, Augustus, Tiberius and one of Tiberius's successors, along with numerous inscriptions, sculptures and portraits are included in museums permanent exhibition. The museum itself is located in the center of the city overlooking at the remains of the Roman forum.

Gold and Silver of Zadar The exhibition found its place in the Benedictine convent of St Mary’s. The Church and its surrounding were heavily damaged during the 2nd World War and thanks to Croatian writer Miroslav Krleža the monastery and the Church were restored. The nuns of the Benedictine convent have preserved and protected these priceless art treasures and now run the museum.
The Museum of Church Art in Zadar, also known as The Gold and Silver of Zadar is a remarkable testament to the wealth and cultural sophistication of Zadar under the Venetians. The paintings, tapestries, sculptures, reliefs, and intricately carved gold and silver objects were collected by the archdiocese of Zadar. Spread out over two floors, the museum is one of Zadar's top sights and perhaps the finest collection of religious art on the Dalmatian coast. 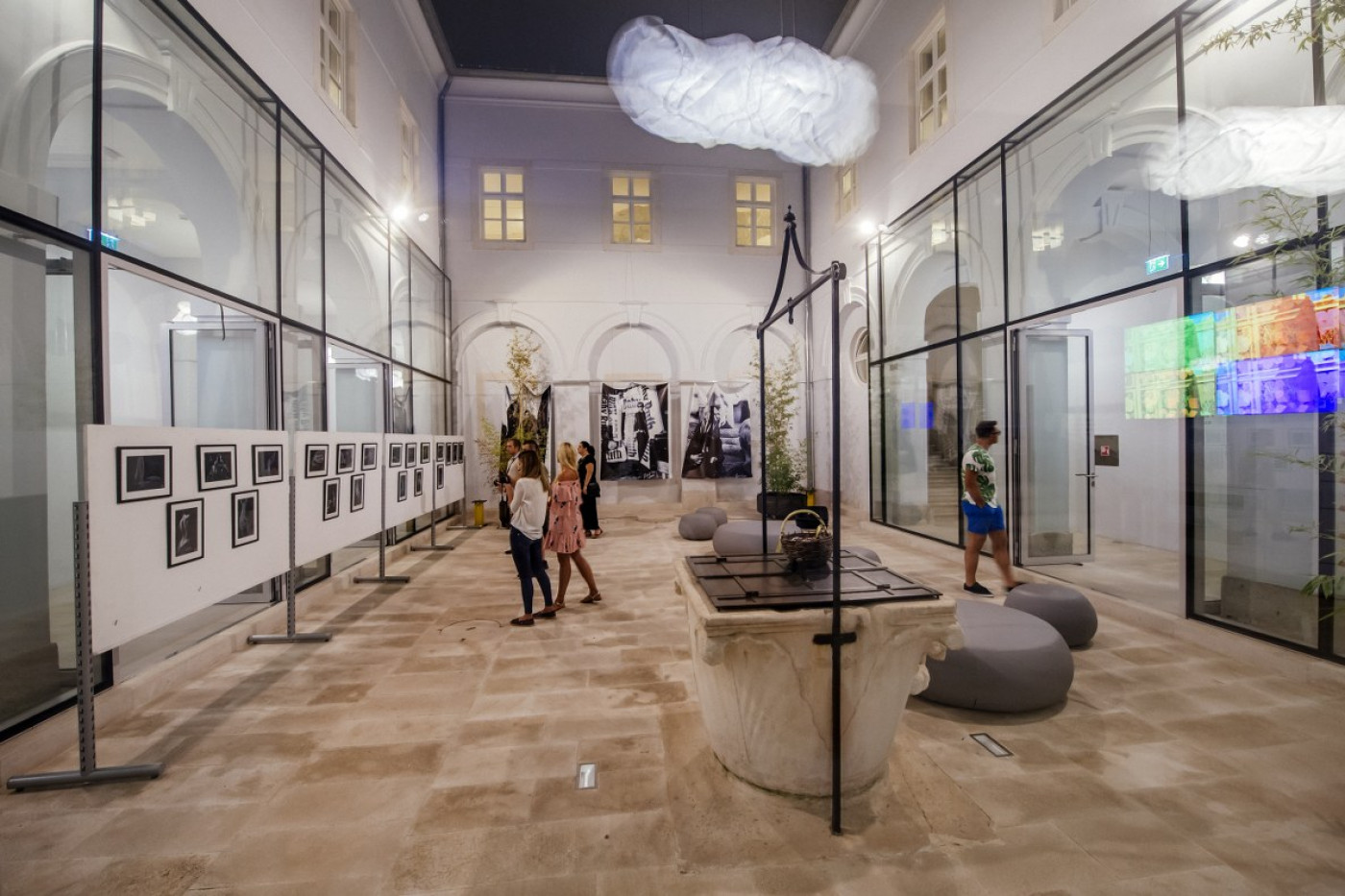 The National Museum of Zadar provides a unique cultural insight of Zadar district, or more broadly, northern Dalmatia with its islands and its mainland hinterland. It has several departments that are spread throughout the city: Natural History Department, Ethnological Department, Department of Zadar City Museum and Gallery of Fine Arts with its impressive collections and exhibitions. The City Lodge, Rector’s palace and visitor center Minor Arsenal host a number of current exhibitions as well. In addition to all of this, it has two dislocated objects: the  collection of Veli and Mali Iž.

The newest addition and maybe the most diverse in it's various programs is newly renovated Rector's palace. It unites the museum space, its temporary exhibition halls, and representative halls decorated and conserved in different historical styles. It also has a video gallery, concert and multimedia halls. 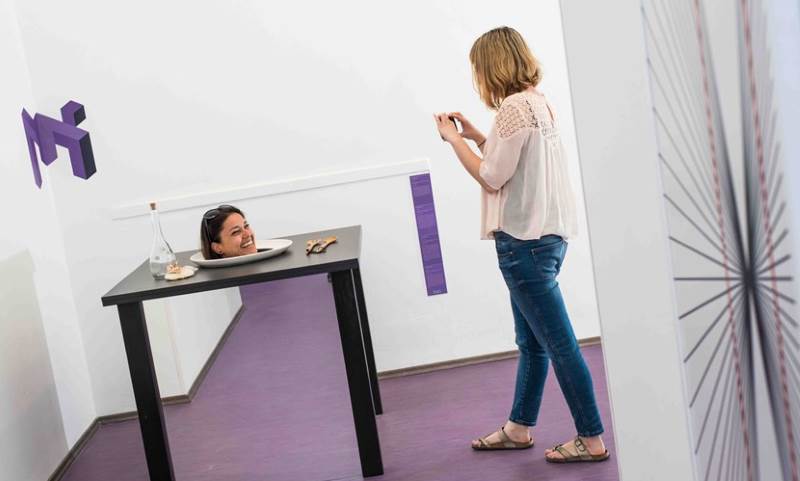 It’s a quite small museum but offers a lot of fun exploring optical illusions, holograms and Vortex tunnel. It’s perfect fun for the whole family. Amusing and awesome tricks will teach you about vision, perception, the human brain and science so it will be easier to perceive why your eyes see things which your brain cannot understand. Newly opened in the heart of Zadar’s old town, and close to the Museum of Ancient glass, it is unique in this part of Europe.

In fact, I would say that the whole city is one big museum and that you can't go wrong if you visit it!