What to visit in Zadar area this autumn

You've decided to extend your stay in Zadar or you've just chosen autumn as the ideal season for your vacation, and you are not sure what to expect and whether there are any upcoming events? Don’t worry, we have a few events you can attend and even be a participant in.

Dreaming of buying a boat or even trying to sail on your own boat for the first time? You are at the right place, Zadar county offers it all in just a few kilometers. Be a part of our autumn sea story because you are in the Mediterranean where everything is connected with the sea in this or that way. Ready?

22nd Biograd Boat Show 2020- the largest autumn nautical fair in the region, the fair with the highest growth rate will be held from 21.10. - 25.10.2020. Biograd Boat Show is traditionally held in the marina Kornati in Biograd, one of the three largest marinas on the Adriatic, which hosts over 50 regattas and events during the year.

Despite the new circumstances with all the epidemiological measures, we maintained the tradition of the largest nautical fair in Central Europe this year with 240 exhibitors and almost equal last year's record number of boats.

Every day of the fair, the sunset marks the end of the exhibition and the beginning of the evening program, offering top-notch food and entertainment that continues downtown, close to the marina, until late hours. Be sure not to miss it! 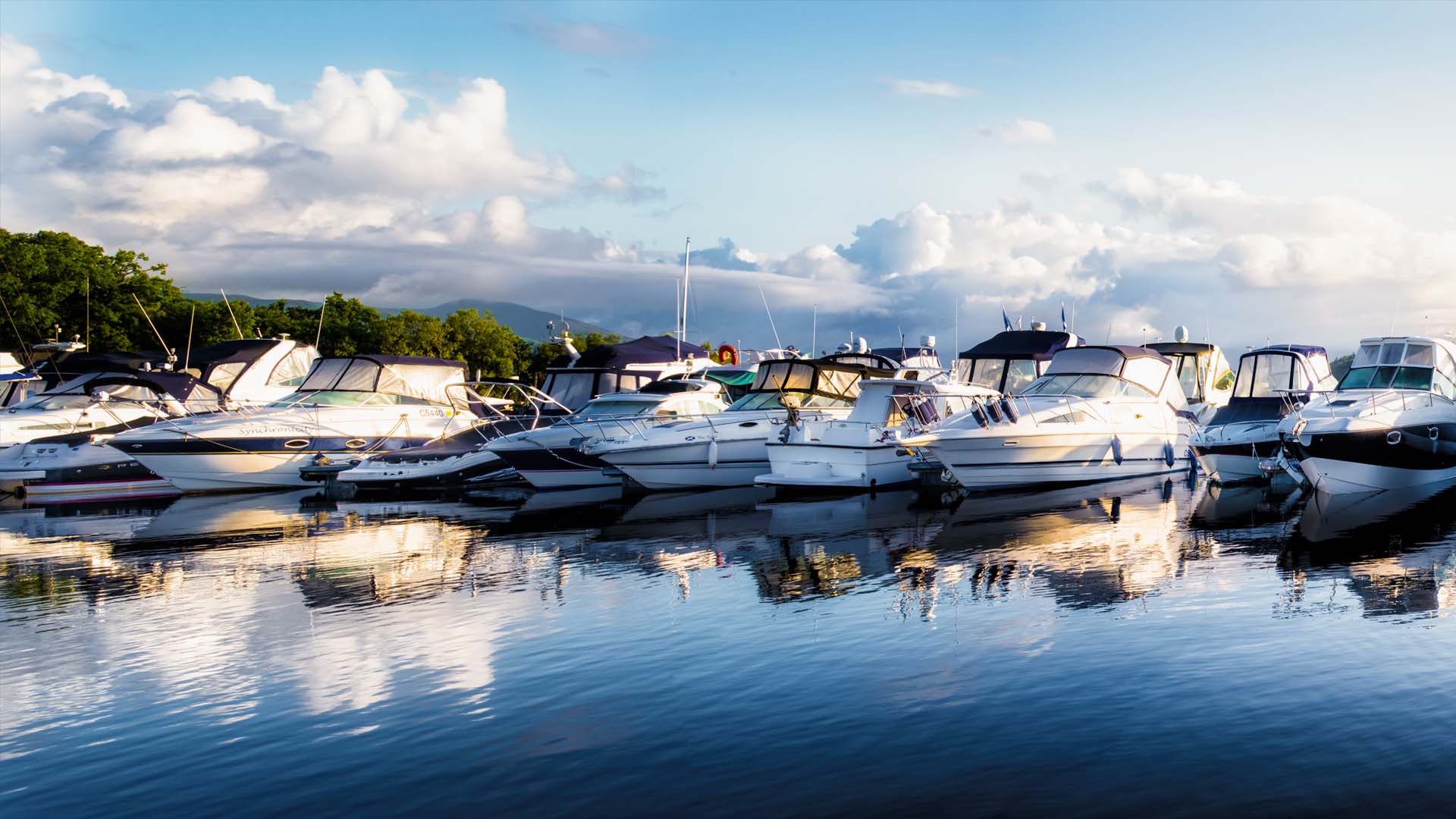 Traditional regatta Zadarska Koka is organized by the Sailing Club Uskok Zadar. It will be held at Saturday, October 24th, 2020 starting at 11:00 am - 23:45 pm. It is named after a merchant sailing ship "Chocha", which sailed into Zadar on October 22, 1398., and in addition to peacetime, it also found its purpose in conducting war operations. This media-covered regatta gathers a lot of participants every year, who at the end of the day are waiting for the announcement of the winners and the distribution of prizes, socializing over dinner and entertainment until late at night.

Regatta route is planned so that boats are visible from the city waterfront at all times. After a joint start on Saturday at 11 am from the city waterfront, there will be several courses (maestral, jugo, bura), which will lead to Puntamika, Punta Bajlo, the island of Ošljak and then again to the waterfront. The announcement of the winners will take place at JK Uskok at 7 pm and the first three boats in each group will be awarded. Two laps are sailed, and in each lap sailboats must pass only about ten meters from the city waterfront, so that the entire regatta can be followed from the mainland.

Even if you don't have a boat you can participate by contacting the organisers and they will find you a vacant place on some sailing boat so you can be a part of this amazing adventure.

Sailing regatta Gladuša is one of the largest regattas on the Adriatic, which is traditionally held in Sali on Dugi otok on October 31st, which this year will be attended by a large number of participants ready to sail on an interesting route around the Sali archipelago. It is organized and prepared by the Guc Sailing Club. This regatta is attractive because of the various details and accompanying contents that make it an event that provides a complete and unforgettable experience.

As this regatta have long been recognizable by mudante, or men's underpants, which have replaced the usual stickers with printed start numbers. Also, each sailboat is rewarded for participating with local souvenirs, and the prizes for the winners are most often cute handicrafts.

In addition to the gala dinner, the Fair of Island Products and the release of lanterns into the air, visitors can expect the traditional Tovareća mužika, which is an integral part of local festivities. The islanders rejoice with the loading of music as a set of noisy sounds, but they also drive away evil spirits with it. After the regatta, participants and visitors can expect socializing with a pleasant and relaxed atmosphere, a rich gastronomic offer and a musical surprise.