Christmas - a time of tradition and folk customs 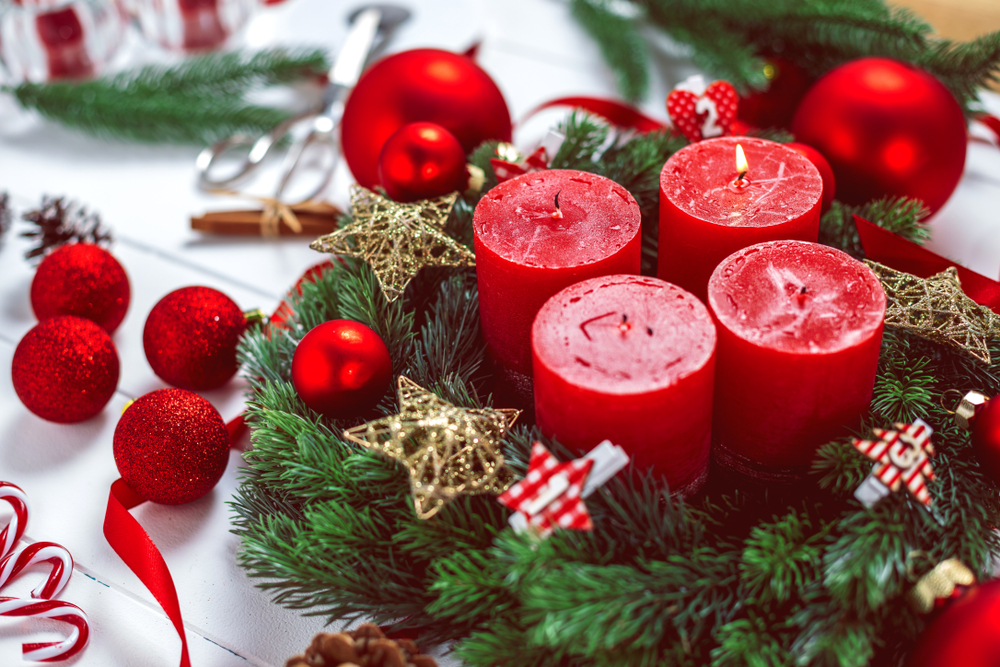 Christmas is a Christian holiday celebrating the birth of Jesus Christ. In Croatia, Christmas is celebrated according to the Gregorian calendar on December 25th and marks one of the three largest Christian holidays. According to the Bible, Virgin Mary gave birth to Christ with the help of her fiancé Joseph. Jesus was born in a barn surrounded by animals. We often see this in Nativity scene that is represented under the Christmas tree that is decorated before Christmas.

Advent is the period of four Sundays and weeks before Christmas. Advent means 'Coming' in Latin. This is the coming of Jesus into the world. Christians use the four Sundays and weeks of Advent to prepare and remember the real meaning of Christmas. It symbolizes the four millennia that have passed, according to the Bible, from the creation of the world to the coming of Christ. According to church rules, from the day of St. Katarina starts the prescribed four-week fast, ie the Christmas preparation begins, which lasts exactly one month. Some people fast during advent to help them concentrate on preparing to celebrate Jesus's coming. Other people give up some other "vices" like cigarettes, alcohol or chocolate. Each week of Advent is symbolized by an Advent wreath with 4 candles lit through the 4 weeks of Advent. Each candle symbolizes something different: hope and faith, peace, love and joy. 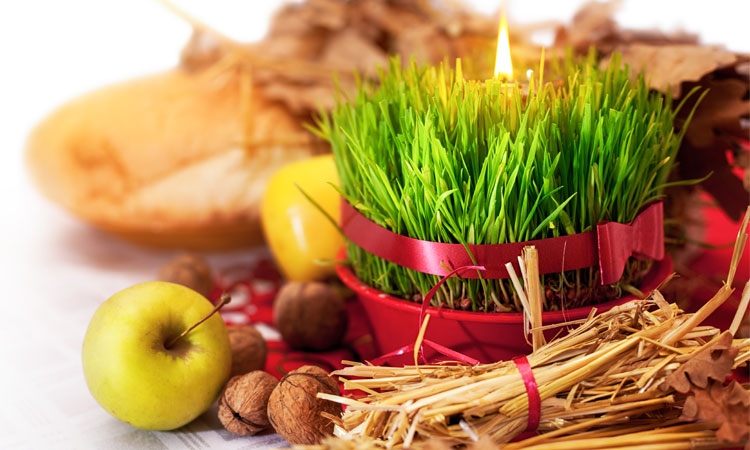 One custom that has survived to this day is the custom of sowing Christmas wheat as a symbol of renewal of life and fertility. On the day of St. Barbara or St. Lucia, wheat is sown, a symbol of Catholic life, and greenery is prepared to decorate the house and table at Christmas celebrations. The custom itself is of pre-Christian origin, but today it has Christian symbolism, and its purpose is to bless the harvest. By Christmas, wheat grows nicely in a bowl filled with water, and decorates the Christmas table, while during Christmas time it stands under the Cristmas tree or in the corner of the room. To make it look beautiful, the wheat is pruned and wrapped in Croatian tricolor, and in some areas an apple and a candle are placed in the middle of the wheat. 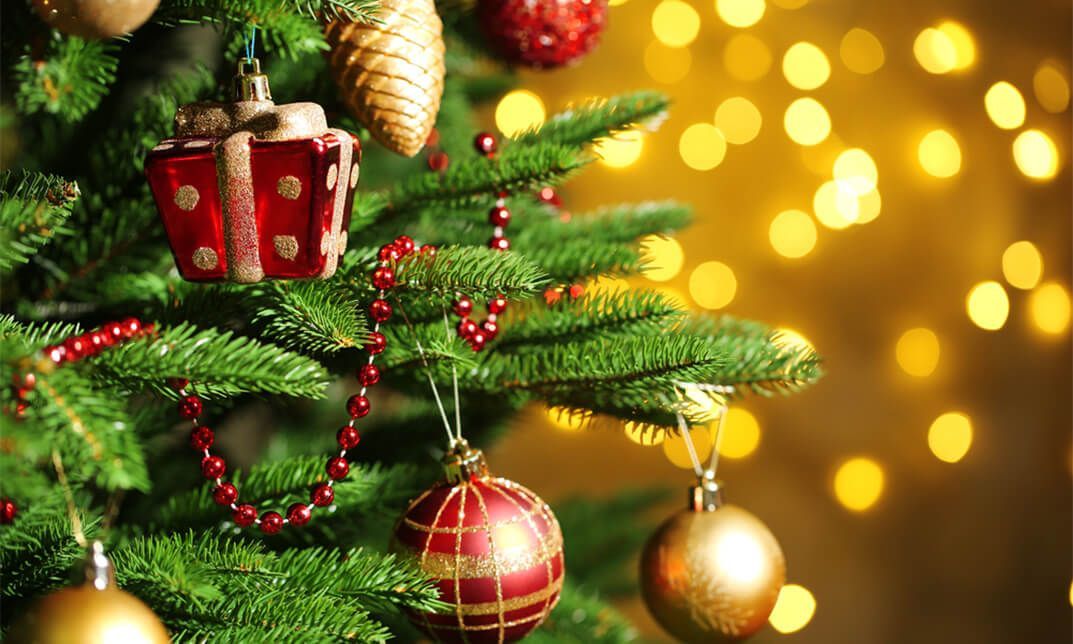 The Nativity scene, which is placed under the Christmas tree, directly indicates the event being celebrated - the night of Jesus' birth and clearly indicates that he was born in a barn. Nativitiy scene is presented by the figures of Jesus, Mary and Joseph, the shepherd, the three wise men and their companions,  the ox, the donkey, the sheep and the camels. Although it is well known when Christmas tree is decorated, it is still unclear to many people when exactly it should be removed. Although many Christmas trees are decorated days before Christmas Eve, according to Catholic rules, the tree should be decorated on Christmas Eve and kept decorated until Sunday after the feast of the Epiphany, regardless of the beginning of Orthodox Christmas.

It is customary to put presents on Christmas Eve under the Christmas tree for our loved ones, which are then opened on Christmas morning. Most often we tell our young ones that the presents were brought by little Jesus or Santa Claus. The modern character of Santa Claus was based on traditions surrounding the historical Saint Nicholas,  the British figure of Father Christmas, and the Dutch figure of Sinterklaas. Santa Claus is generally depicted as a portly, jolly, white-bearded man—sometimes with spectacles—wearing a red coat with white fur collar and cuffs, white-fur-cuffed red trousers, red hat with white fur, and black leather belt and boots and carrying a bag full of gifts for children. He brings presents only to good children, so it is always noted to children that they must behave nicely, otherwise Santa Claus will not bring them anything. 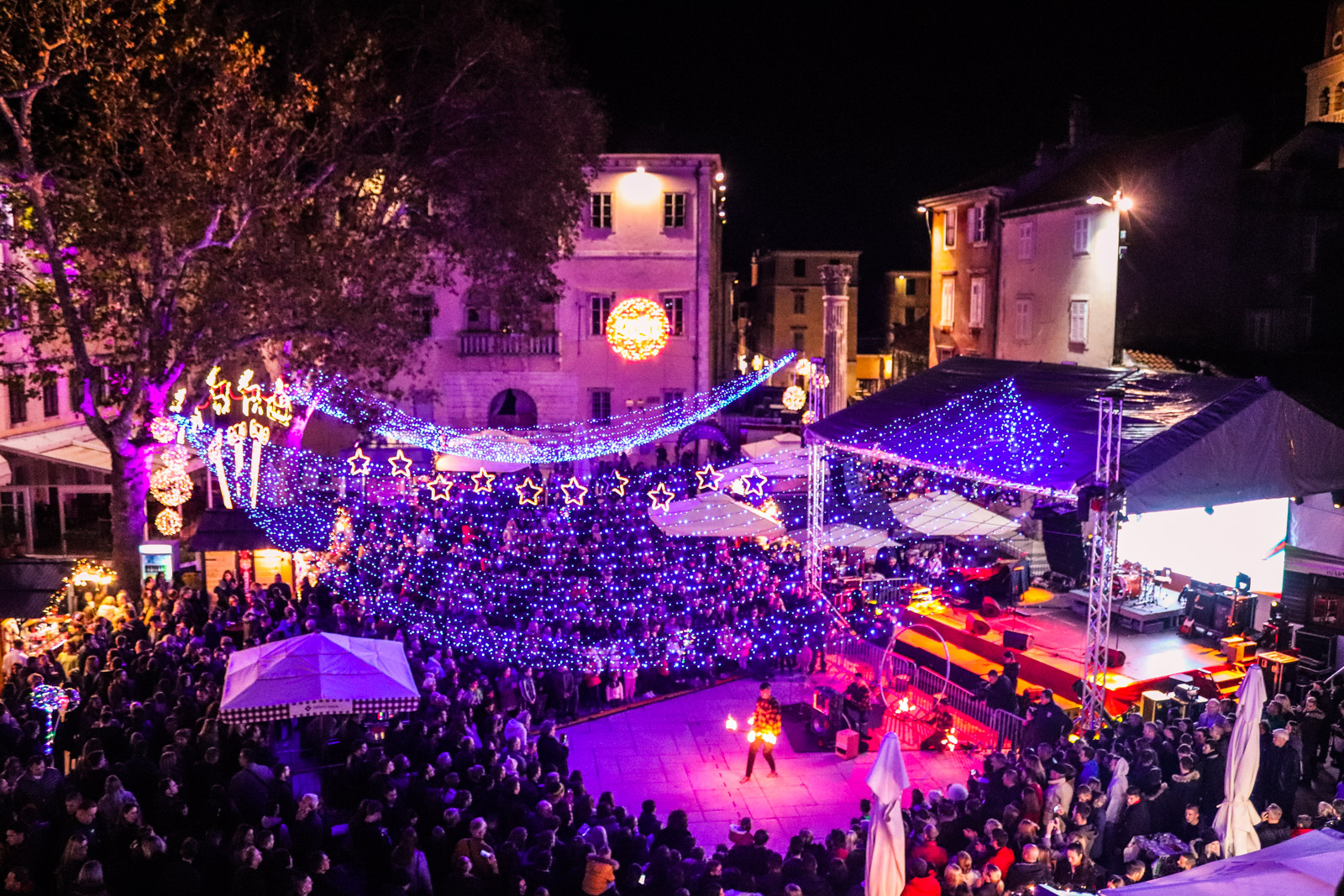 On Christmas Day, in the morning,  family wishes each other a Merry Christmas. Christmas movies are played on television, Christmas carols are sung and played on the radio. Rich Christmas menu is also significant. In addition to traditional dishes on the table you will find all kinds of fruits, vegetables and meat, an unusual abundance either in the number of types of dishes or in quantity. Especially significant are pastries and Christmas breads, Christmas roast.

That day or the next day, family goes to visit relatives to wish them a Merry Christmas, to exchange gifts, and everyone enjoys in Christmas specialties. Christmas time is truly one of the most beautiful times of the year. It is a time of love and joy, a time in which we remind ourselves of what is most important to us in life. During the holidays, we all gather around the holiday table and spend our time with the people we care about the most. What is more important than the gifts we find under the trees are the people we love and who love us. Gifts without love and warmth mean nothing. The true spirit of Christmas is not in the gifts, but in that togetherness and beautiful emotions we feel towards each other.

Surely you wish to spend Christmas in Croatia  after this!