Liquid gold on our markets 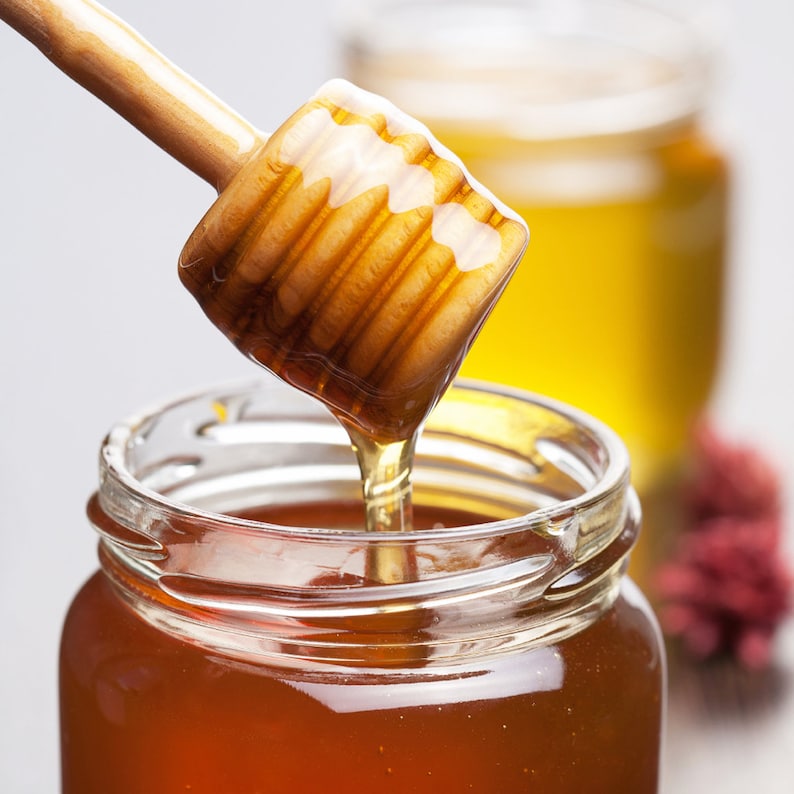 To put things very simply, honey is a sweet food made by honeybees using nectar from flowers. Honeybees are the one most commonly known honey producer and they are the only insect that produces honey in quantity.  Honeybees are also the only insect that produces food for human consumption. Honey gets its sweetness from the monosaccharide's fructose and glucose, and has about the same relative sweetness as sucrose (table sugar). Fifteen millilitres (1 tablespoon) of honey provides around 46 kilocalories of food energy. It has attractive chemical properties for baking and a distinctive flavor when used as a sweetener. Most microorganisms do not grow in honey, so sealed honey does not spoil, even after thousands of years.

The type and composition of honey depends on the plants that grow around the hive. Although there are many plant species, the bees are most interested in about a hundred plants in our area. However, only a small number of species are targeted for commercial purposes. Such species are either the easiest to produce, or have the best taste or medicinal properties. But in general, every type of honey is healthy and has very beneficial properties. Markets in Croatia are full of products from our local producers. Among them are various types of honey. Here is a little guide through the types of honey so that you can easily choose the type that suits you best.

Flower honey, also known as meadow honey, is made from various meadow flowers. It contains more glucose than fructose, so it crystallizes easily. Since it is made from more or less all the plants available to bees, it can vary in taste and colour, although our sources are most often dandelions, primroses, alders, willows, wild fruits and other honey plants. Flower honey is formed in early spring in late April and early May, before the acacias bloom. Flower honey has a beneficial effect on children in development and the elderly, and is suitable for heart patients in regulating blood pressure. 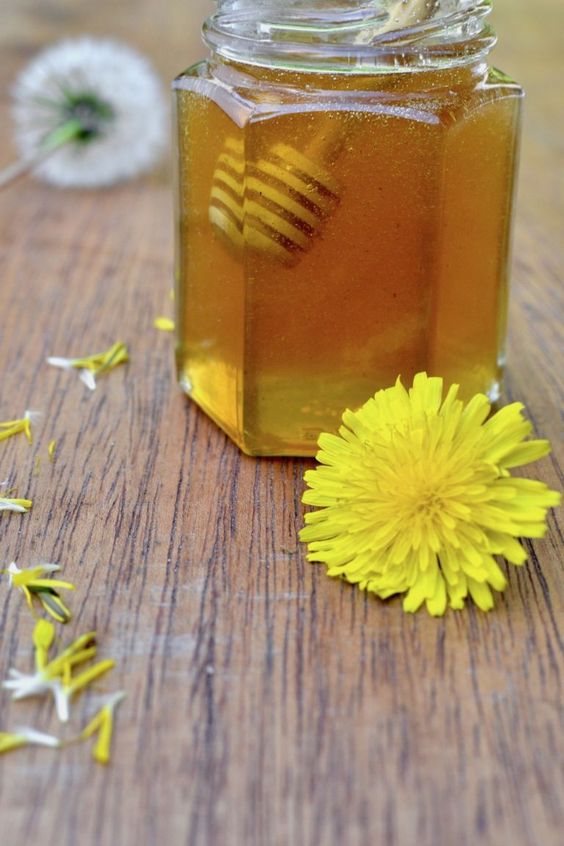 One of the most common types in our country is acacia honey. Acacia is an extremely undemanding plant native to North America that grows in land areas, and it is also found in Dalmatia. Acacia honey crystallizes less due to the higher concentration of fructose than glucose, and without crystallization it can last up to a year. It is one of the most popular and healing types of honey. Acacia blooms in early May. The bees at that time were not yet sufficiently developed so they could not make full use of it. It is interesting that bees overwinter most successfully on acacia honey. Honey is suitable for younger people and helps in recovery from illness. Acacia honey is more suitable for allergy sufferers than other types of honey because it contains less pollen. It is highly valued in bronchitis and is great for the airways and cough. Sage honey is usually light yellow or greenish in colour. It has a pleasant, slightly bitter taste and a strong sage scent. It is obtained from the flower of the sage plant, which has acquired the status of a sacred plant due to its healing properties. This plant is very sensitive to winter and therefore grows mostly in the Mediterranean area, in the karst of the Mediterranean, and in Croatia mostly on the Dalmatian islands, and on Dalmatian coast. Under controlled conditions, it can be grown in other parts of the country. It blooms from May to June. Sage honey smells like the flower of this plant and is very tasty. It is very healing with strong antiseptic, soothing and antiviral action. It is especially good for respiratory diseases such as bronchitis and dry cough because it stimulates the expulsion of mucus from the body. 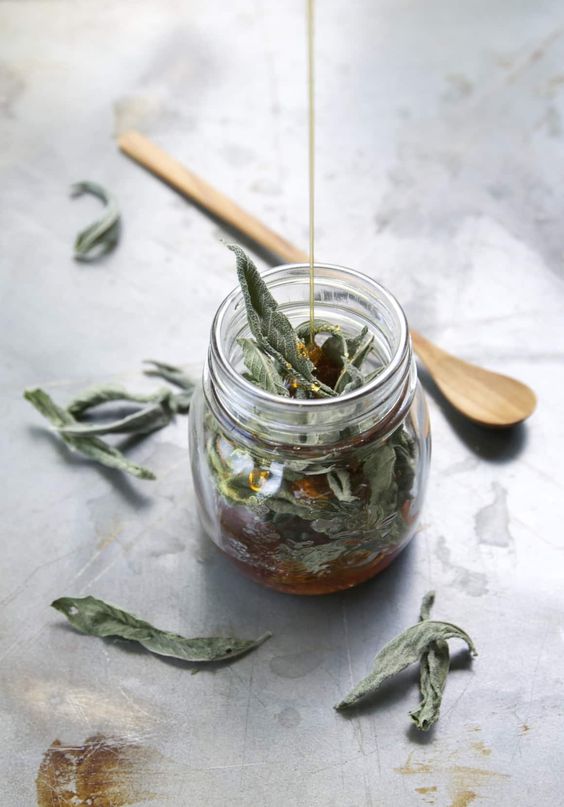 Chestnut honey is dark in color and is obtained from the flowers of the tame chestnut. It blooms in June. Honey is not obtained much because bees collect a lot of pollen during grazing. It has a distinctive aroma and a slightly bitter aromatic taste. It is known throughout the Mediterranean. Due to its specific taste, it is usually not consumed too much, but fans of less sweet honey will enjoy it. The production of chestnut honey is one of the most demanding, due to the limited area of ​​bee grazing (chestnut forests are not as represented as other crops) and due to weather conditions in June and July (high temperatures) chestnut honey should be returned as soon as possible. This honey is very difficult to crystallize, despite the higher percentage of pollen. In order for honey to be labelled as top quality chestnut honey, it should contain at least 85% of chestnut pollen grains, which is much higher than the average of other types of honey (20-50%). Honeydew honey is a honey that is made when bees harvest honeydew from the leaves, stems, and bark of trees and other sap producing plants. It is special in that it is obtained from honeydew produced by green lice in certain weather conditions. Honeydew honey can be “polyfloral” in the sense that it comes from a variety of species with no single species making up more than 10% of the total. But we must remember that honeydew honey isn’t a floral honey at all. In general, it tends to be darker in colour, has a strong flavour profile and medium sweetness. Honeydew honey commonly has a strong and distinctive aroma that can be resinous, piney, herbal, or malty. Trees are the most common source of sap for the insects that produce this honey. The most productive and popular tree species include fir, pine, oak, willow, poplar, plum, beech and peach. Heather is an evergreen shrub from which separate twigs grow, mostly about 50 centimeters high. It is widespread throughout Europe and Asia Minor. In our country, it grows mostly in the coastal areas, in Lika and in the area of ​​Kordun. It blooms from July to late October, ie until the onset of frost. The honey is yellow and dark yellow in colour, without a strong odor. It has a specific but pleasant taste, and crystallizes after about two to three months. It is quite thick, even gelatinous, and air bubbles can often be found in it, because honey is difficult to boil. Heather honey has a slightly higher percentage of moisture than other types of honey, even up to 25%, but it is still characterized by long shelf life. 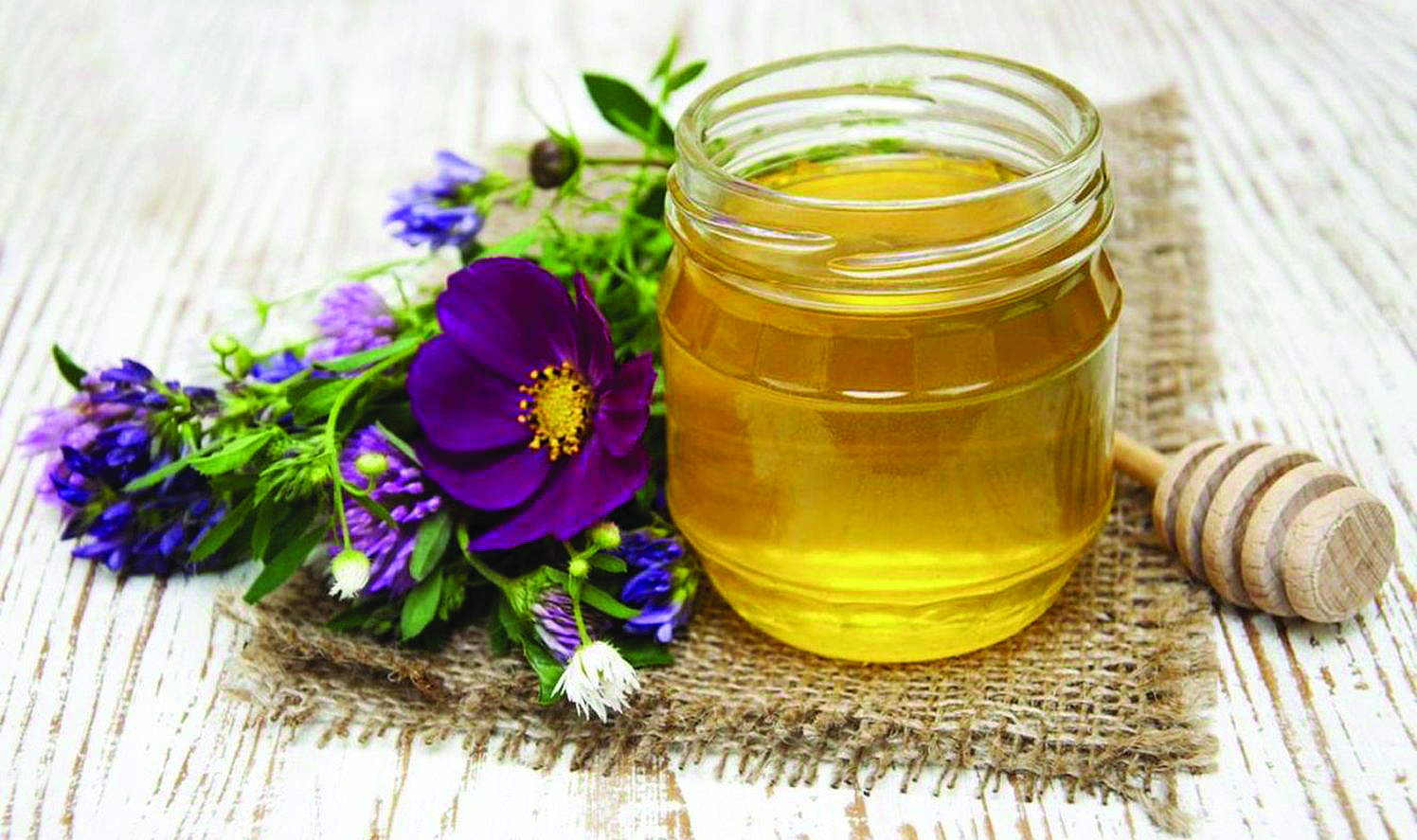