Although summer is heading towards its end on the calendar, September is a beautiful month in which you can enjoy in many activities, which you missed due to heat or crowds in the peak of summer. The temperatures may be a few degrees lower, but again it is warm enough to explore the beautiful beaches and sights that the Zadar area has to offer.

Accommodation prices are a bit cheaper in this period and it is easier to find villa that suits you due to reduced demand. However, don’t procrastinate with your decision because this year, due to the more favorable epidemiological situation, everyone wants to go on vacation in September.

Nin Saltworks opens its doors every year in June, April and August and a few days in September in order to bring visitors closer to the true story of the formation of white gold in a natural way.

Nin Saltworks is the only ecological saltworks on the Adriatic Sea; collects salt in open salt fields by filling swimming pools with sea water in the spring, water evaporates in late spring and early summer, and sea salt remains at the bottom, which is "picked" by hand. Salt flower - a fine crystal remains on the surface of the sea as a thin layer of flower petals and unlike ordinary salt, is harvested early in the morning or late in the evening when there is no wind. Thus hand-picked salt is the healthiest because it contains iodine of seaweed, minerals and vitamins. The Nin salt flower is also called "salt caviar" and "white gold". The product is of top quality and gourmet taste, delicate, fluffy and crystalline structure. It is specific that the salt flower is not used in the cooking process, but at the very end as the last step just before serving the dish. 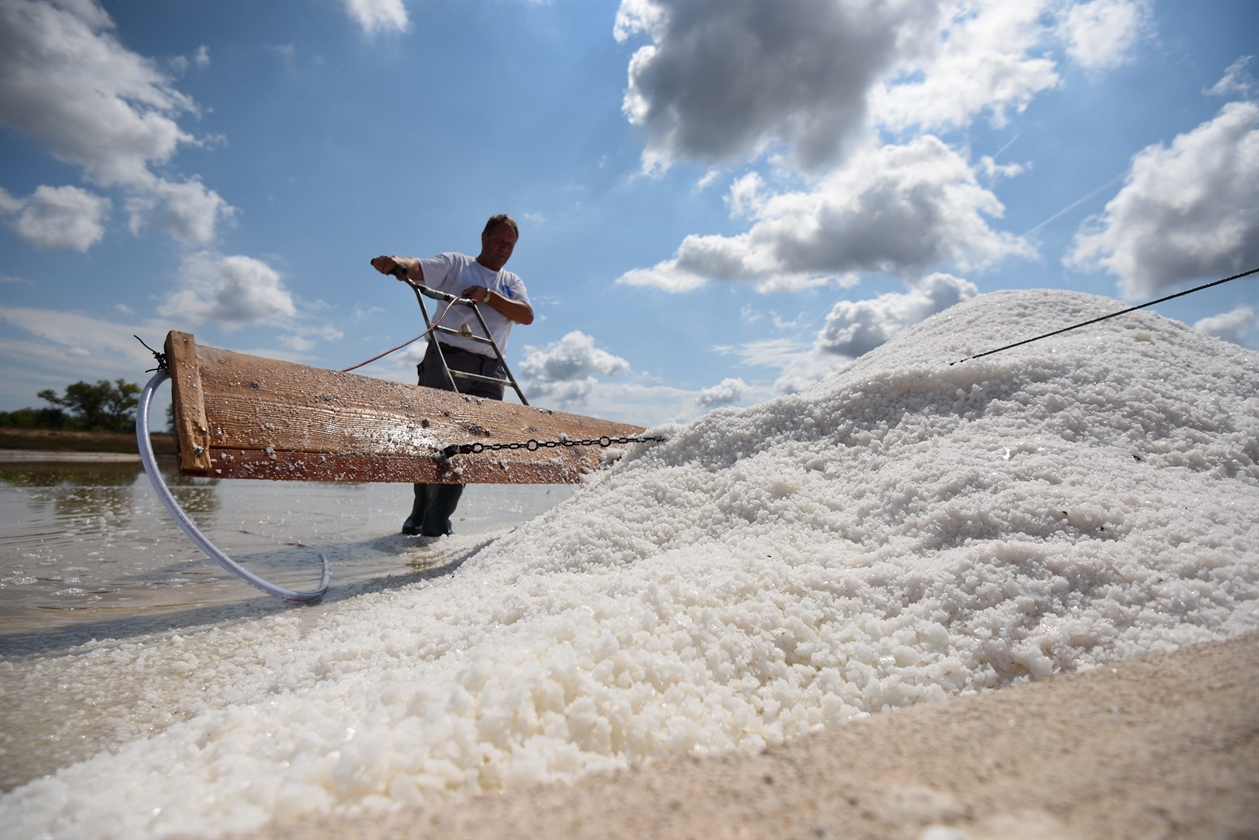 On Saturday, September 11, Oldtimer Club Zadar is organizing the jubilee 20th oldtimer car rally "100 kilometers of Zadar". What is an old timer? For a vehicle to be an old timer it must be older than thirty years. The meeting of historic vehicles will be held on the route Zadar-Nin. This year, about 40 cars from all over Croatia are expected. The cars are even from the 1950s. Fans of old-timers in Zadar will be able to enjoy in this event from early morning on Borik near the Yachting Bar (8-10 am), and in an organized ride on the Peninsula over Greetings to the Sun (10-11 am). After that, old-timers go to Nin to exhibit next to the statue of Gregory of Nin, but also to take the skill tests that will be scored for the HROS Championship. The gathering in Nin will be enriched by the OPG Šinjorina fig with its fig delicacies and the presentation of other eco products. In the afternoon, the rally continues in Petrčane for a festive lunch and award ceremony in the Royal Vineyards. This year we will hang out again in the autumn edition at the Beach Bar Bamboo with Zadar Street Food Festival. This Street Food Festival started its run last year for the first time, and after that we had the opportunity to visit in the spring and now again in the fall. Let’s recall a little of last year’s fall program. Last year we were treated to burgers in all possible variants and with all possible sauces. We even tried the lamb burger. Fried fruits of the Adriatic Sea served with homemade chips were also on the menus. There was something for sweet lovers, lots of drinks and coctails accompanied by a music program with local DJs.

Our beautiful region is known in the world as one of the most attractive in the Mediterranean, and what this festival continues to propagate is that this amazing landscape is characterized by exceptional geographical diversity which makes it an ideal place for various outdoor sports activities. For the fourth time, the sea, land and beauties of the Zadar region in September and October 2021 will be transformed into natural sports arenas that will challenge competitors from all over the world to test their sports capabilities and have great fun. By developing a special form of tourism and preserving the natural and cultural heritage of the Zadar region, this event is a big step towards the development of sustainable tourism. This time we have a phenomenal route ready for competitors in kayaking and SUP, which takes you around the islet of Galevac in front of Preko (island of Ugljan), which is dominated by the church and monastery of Sv. Paul from the 15th century. We take you through the beautiful olive groves of the island of Ugljan, which you will discover if you sign up for the OLIVE ISLAND TRAIL, and the scents of the Mediterranean will follow you every step of the way. So sign up and enjoy in your active holiday! 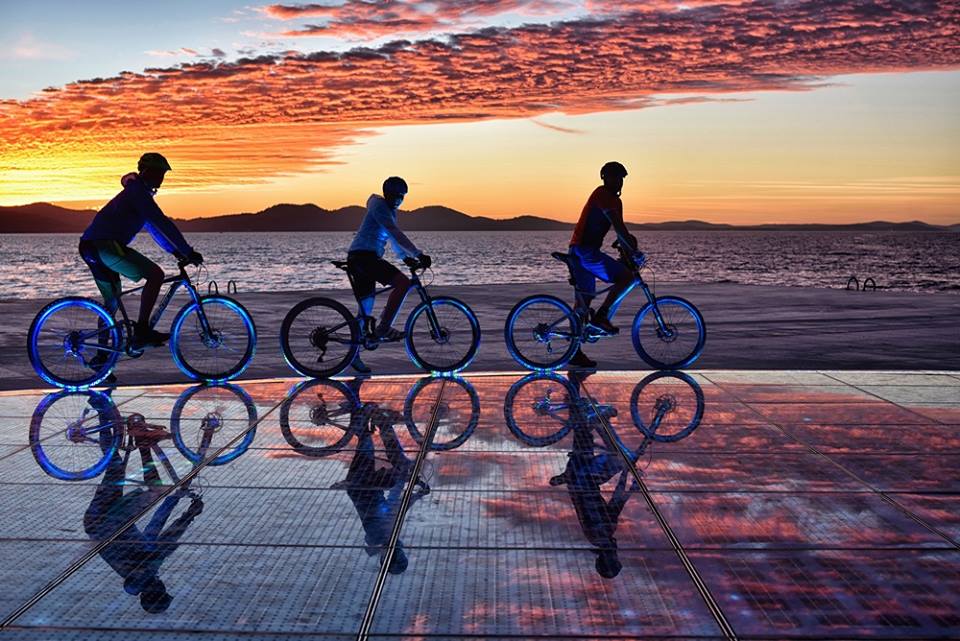