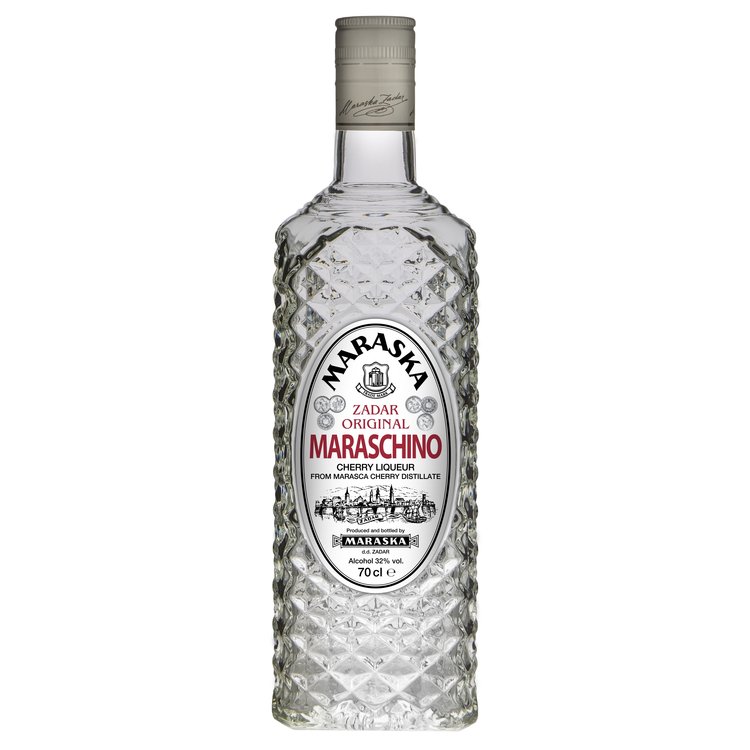 Maraschino is an original Zadar liqueur recognized around the world. It is recognizable by its characteristic sweet taste and unique aromaIt is prepared according to the traditional recipe of a pharmacist in a Dominican monastery in the early 16th century and was originally mainly used as a medicine. Later, Maraschino became one of the most famous Zadar and Croatian products, which has remained recognized to this day as an excellent liqueur obtained from the indigenous Dalmatian type of cherry, Maraschino cherry.

Cherry marasca originated in Asia Minor from where it spread to the Mediterranean. The Maraska cherry tree has adapted well to the rocky and sparse soil of its new homeland. Precisely because of the specifics of the Mediterranean climate and soil in the northern part of Dalmatia, marasca gives the best quality fruit and thus becomes an indigenous plant of maraska cherry, also known as maraska. The oldest written document in which the cherry marasca tree is mentioned was found among the notarial records of the State Archives in Zadar, in the late Middle Ages, in the 14th century, in 1399 to be precise. The notary records: "... a large marasca tree in the immediate vicinity of the city of Zadar at the position of Kolovare, in a vineyard near the Fountain, near the sea ...". This document is also the oldest written document in the wider area of ​​Dalmatia.

As Zadar already had several distilleries for the production of maraschino liqueur in the 17th century, the young merchant Francesco Drioli came from Istria to Zadar and founded a liqueur factory.

On June 17th  19779, the London newspaper The Morning Post published a notice from the royal supplier intended for the high and lower nobility that large quantities of Zadar maraschino with an excellent aroma had just been imported.

F. Drioli introduced a special technique of hand-knitting bottles, which puts a unique product in a unique packaging. The unique taste of maraschino liqueur and the unique way of hand knitting Maraska has retained to this day.

Girolamo Luxardo opened a new liqueur factory in 1821 in Zadar, which soon gained a reputation and began selling its products outside Europe, North and South America, Africa and Asia.

The Luxardo family have built a famous house-factory called "Maraska" (at the beginning of the Coast of Prince Trpimir) in 1911, which has remained one of the most famous buildings in the city of Zadar.

Maraschino was loved by French kings Louis XVIII. and Charles X, British King George IV. as well as the Russian emperor Nicholas. It was a favorite drink of the French conqueror Napoleon Bonaparte who enjoyed it after lunch or dinner.

Casanova, a world famous lover, wrote about Maraschino in superlatives in his Memoirs, and it was mentioned by the founder of realism, Honore de Balzac, in his 1842 novel Un debut dans la vie (The Beginning of Life) describing the conversation of his characters about Zadar and Dalmatia.

"It was in the city where maraschino is produced. I was there. It's on the coast ... "

This potion was also served on the last voyage of the Titanic on the night between April 14 and 15, 1912, when the ship struck an iceberg and caused a great tragedy. 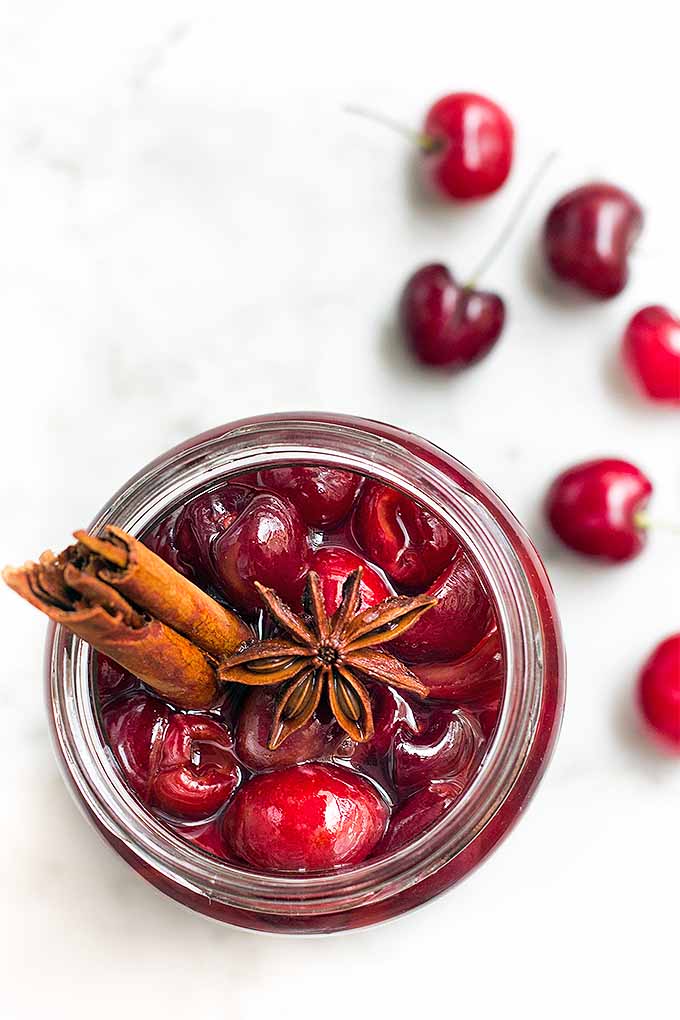 If you find yourselves in Zadar, I would warmly recommend to try this traditional Zadar drink, which is also one of the ingredients in many cocktails.

Have a fun vacation!